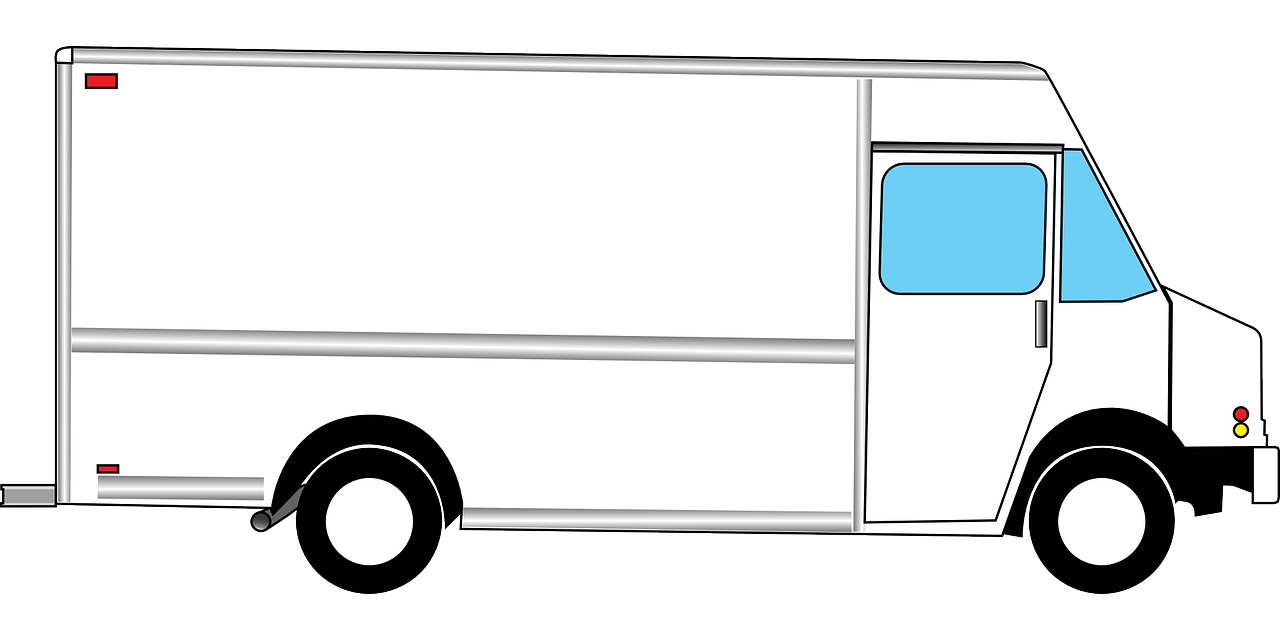 Let me guess, you just walked out of Lowe’s, Home Depot, or Walmart and some guys pulled up in a van or truck and offered to sell you some extremely expensive speakers for an incredibly cheap price.

A friend of mine was leaving a Lowe’s Home Improvement store the other night, when two guys driving a van pulled up next to him and said that they were audio system installers with and they had a couple extra home theater systems.

They showed him proof of the price of the speakers, and said that they had to sell them or they would have hell to pay when they got back to the warehouse.

The price printed on the box was $2,300 and they told him that they would give it to him for $600, but of course my friend didn’t want to purchase them for that price, so they lowered and lowered the price until it was just the right amount.

My friend paid $300 for this Home Theater System that was

I can’t say whether or not the OmniPhase brand itself is actually a terrible brand, but what I can say, is that the system that my friend stupidly bought out of the back of a van was terrible.

(Update: OmniPhase is a brand made exactly for this scam, and are all terrible quality)

First off, the system does not come with an amplifier, which is needed in order for the system to work.  So my friend couldn’t even hook it up without going back out and dropping more money on one.

After that, he plugged it in and I joke you not, the audio sounded worse than the speakers on the TV itself.

Here’s how the scam works.  There are dozens of companies that make the crappiest audio equipment that is impossible to sell in a normal retail store.

Anyways, these companies make terrible equipment, sell them to these scammer in bulk for like $50 a pop or something, and they promote them on websites for thousands of dollars so that when you Google it, you will still think that you are getting a great deal.

There are a lot of crappy companies that do this.

Don’t buy anything out of the back of a vehicle.

It’s not illegal for them to do this, so you will not get your money back and there is no point in calling the police.  Trust me, my friend tried everything.

I know that I normally just talk about online scams, but my friend asked me to write a post to try and prevent other people from falling for the same scam.

Read more about the scam here!