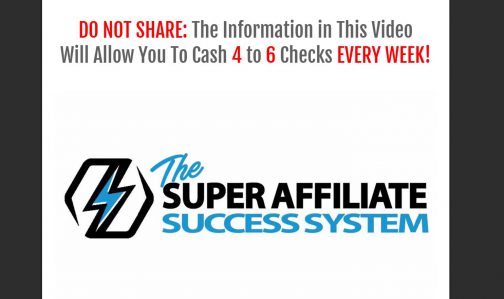 In this review of Super Affiliate Success System I’ll be going over exactly what it is, and telling you if I think it’s a scam or not.

Will you really cash 4 to 6 checks every week, or are they just lying to get your money?

Is The Super Affiliate Success System A Scam? Basically

Is The Super Affiliate Success System Recommended? No!

What Is The Super Affiliate Success System?

The Super Affiliate Success System claims “free” system that will help you make a ton of money online by just following some easy steps.

Apparently Tonya is going to let you in an incredible commissions secret that will help you bring in huge commissions.

Well there is a lot more to it than they tell you in sales video!

The Truth About It

The truth of it is that The Super Affiliate Success System isn’t actually the program that you’ll be signing up for.

The website and sales video are part of a sales funnel that’s purpose is to get you hyped about joining another program called The Super Affiliate Network.

It is a legitimate program that you can actually make money with, however it is not something I recommend for many reasons.

Basically how it works is that you will be making money by getting other people to join The Super Affiliate Network.

When you get people to sign up and pay, you will get a commission for their purchase.

Their’s nothing wrong for earning commissions from recommended products and programs you believe in, that’s how I make my living online.

The main problem with this is that you are being lied to and mislead into joining a program that will eventually cost you thousands of dollars.

I’ll get more into that in a bit.

Let’s go over some of the good and bad things that revolve around this program.

Within the next few sections I’ll be going further into detail about the points that I listed out above.

I watched through the incredibly long sales video and found several times when they either lied or tried to mislead you.

They try to make it seem like it is incredibly easy to do, and that you’ll start making a ton of money right off the bat.

When in reality, if you want to make any money with this system you’ll have to put in a plenty of time and do a lot of work.

They claim that its a “done-for-you” system that runs on complete “auto-pilot”, which just isn’t true.

There are some tools and templates that will already be done for you, but you’ll actually have to do work in order to implement them.

The truth is that the people who set up this sales funnel are not confident in the program that they are selling.

If you scroll down to the bottom of the sales page, under the video you’ll see this disclaimer:

Personally I think that should be enough to convince you stay away from this system altogether.

There are bunch of websites out there similar to superaffiliatesuccesssystem.com that’s main purpose is to funnel people into My Super Affiliate Network, or other programs like it.

A few I can think of are Pay It Forward System, Online Profits Breakthrough, and My Super Affiliate Mentor.

My Super Affiliate Mentor is the exact same website with just a different name. 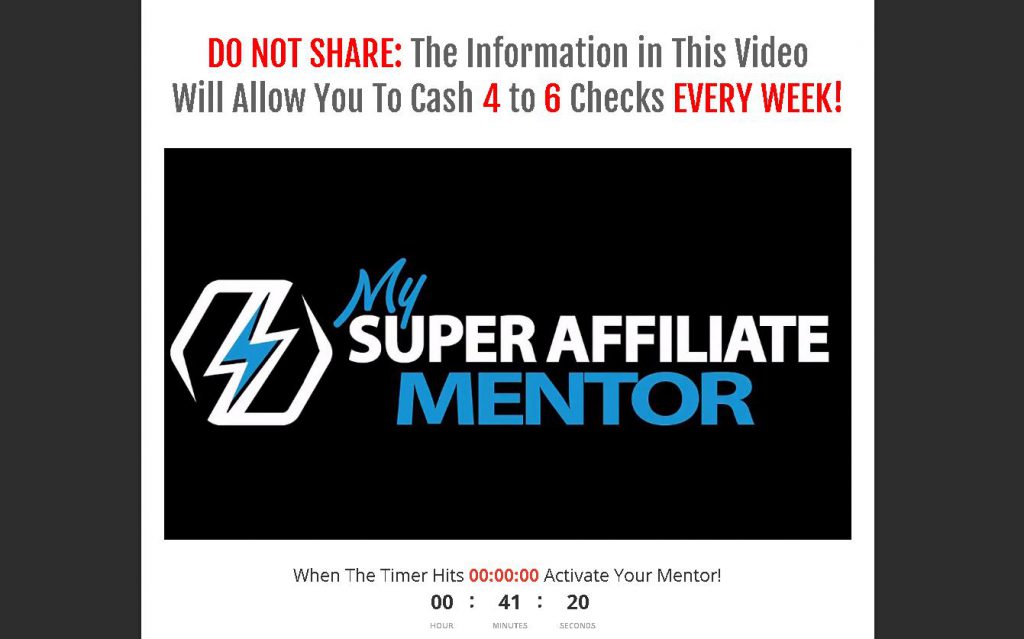 Even though within the sales video they claim several times that they are giving you a free system, it’s certainly not. 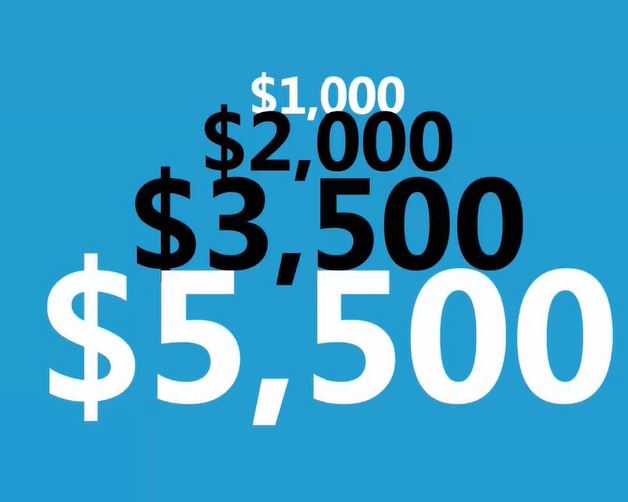 I mean if you made it to the end of the video and actually went to sign up you’ll realize that they ask you for $37.

That’s a wonderful price, and isn’t something that I would consider to be expensive, however that’s only the price to get your foot in the door.

If you want access to all of their training and the ability to make high commissions you’ll have to spend a lot more.

You know those huge commissions they brag about making in the sales video? Those are commissions for getting other people to buy their expensive products.

However in order to be eligible to make commissions on their products you have to first purchase the product, and be a member.

So those people in the sales video bragging about making thousands of dollars in their first month, also spent thousands. Their products cost more than the commissions you get for selling them.

Is The Super Affiliate Success System A Scam?

When it comes down to it, it’s up to you decide whether you consider it to be a scam or not.

The program that you’ll be signing up for it technically legit, however it is nothing like what they claim it is in The Super Affiliate Success System sales video.

The Super Affiliate Network is not something that I recommend to my readers due to the high price tags, but if you decide to join I recommend you do more research first!

If you’re looking for an affordable way to learn how to make money online, and you’re willing to put in plenty of time and effort, then I have a suggestion for you.

They give you all of the training, tools and support you need to succeed online!

Is The Super Affiliate Success System A Scam? What Do You Think? Let Me Know In The Comments Below!