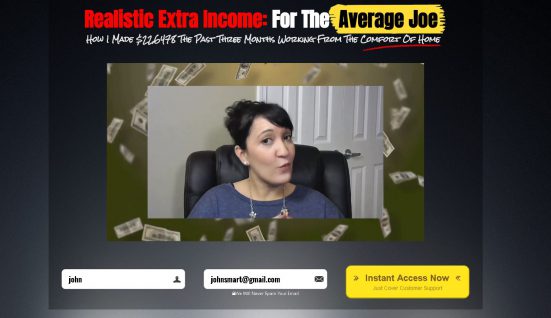 In this review of Pay It Forward System I’ll be going over what it is, and telling you whether I think It’s a scam or not.

Will you actually start making a ton of money like all of the people in the sales video claim? Or are you just going to be wasting your time and money?

Is Pay It Forward System A Scam? YES!

Is Pay It Forward System Recommended? No!

What Is Pay It Forward System?

Pay It Forward claims to be a system created by Danielle Rose that will finally help you make a ton of money online.

In the sales video there are a bunch of video testimonials of people claiming that they’ve made thousands of dollars within days or weeks of starting the system.

Apparently it’s an automatic system that will make you a ton of money with doing little to no work.

Let’s go over some of the good and bad things about this system to give you a better overview of it. 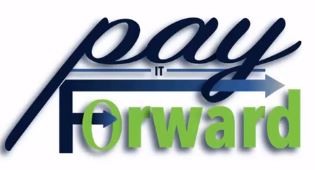 Over the next few sections I’ll be taking the time to go over what exactly I mean with the points listed above. 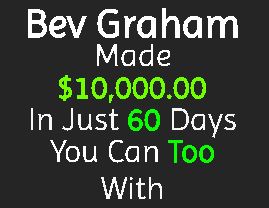 One red flag that you will find in just about every scam out there is claims that you will make tons of money incredibly quickly.

Throughout the Pay It Forward sales page they make a ton of crazy income claims to get you excited about making money.

The truth is, you aren’t actually going to make anywhere near the crazy amounts of money that they claim.

Well maybe you will if you spend 10’s of thousands of dollars to do it, but I’ll get into that later.

Another thing that you constantly seem scams do, is claim that you don’t have to do any work.

They claim that you’ll be getting an incredible automatic system that you just set up and forget about.

Well the truth is that a system like that simply doesn’t exist.

Yes, you can setup systems that will help you make passive income, however you’ll still have to consistently put in work.

There is no such thing as a push button method that will make you rich online, and any system that claims to be one is lying to you!

One thing I think you’ll want to take a look at is the disclaimer at the bottom of the sales page.

If it’s too small for you to read, it says: “The Typical Purchaser Does Not Make Any Money Using This System”

If that’s not enough to make you not want to give your money to this system, than I don’t know what else is going to convince you, but I’ll keep going.

However the truth is that the are actually actors paid on a website called Fiverr. 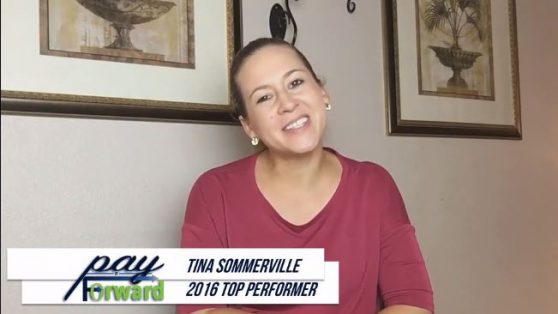 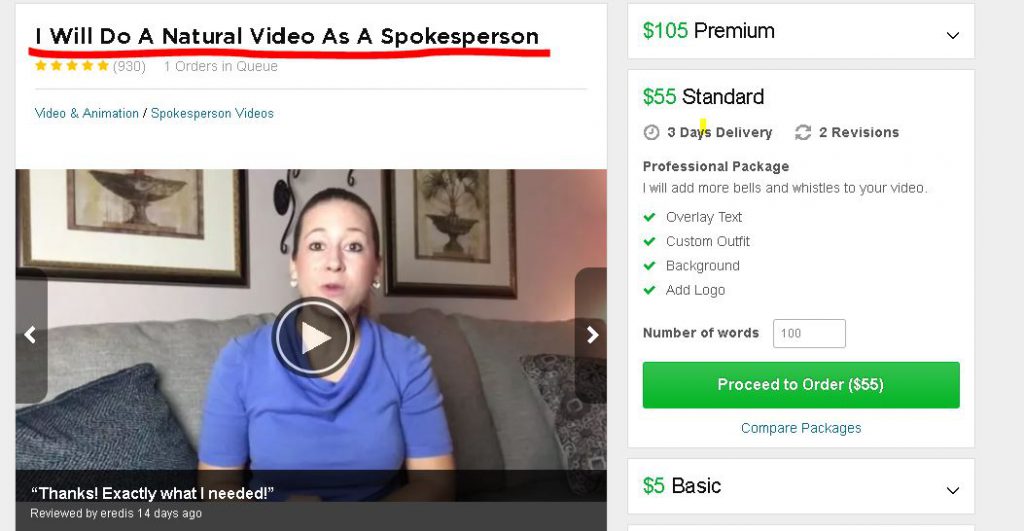 Tina Sommerville claims to be the Pay It Forward top performer, however she is just a paid actor.

I could take the time to go through and point out all of the other actors, but I honestly don’t think that is necessary.

I want to be honest and tell you that I didn’t actually purchase this system due to all of the red flags that I listed out above.

However I’ve reviewed hundreds of scams similar to this one, and I can take an educated guess about what you’ll be signing up for.

In the image above you can see the fake check that claims to be made out to Danielle.

At the top left corner you see a logo for a program called My Super Affiliate Mentor, which is a system that I already wrote a review on.

Basically the Pay It Forward System doesn’t exist. You’ll be signing up for a completely different system, that wasn’t even created by Danielle.

I’m not going to take the time to go over the actual system that you’ll be paying for, but I do want you to know that it’s expensive.

It’s pretty funny how throughout the video, Danielle claims that she is giving you her system for free, but then wants $47.

Anyways, it’s important that you know that the $47 is just beginning.

If you want any chance at making money with this system, you’ll have to pay thousands of dollars for their products that cost up to $9,000.

You’ll also have to pay membership fees that cost all the way up to $2,000 a year.

If you give them your credit card information, you need to be careful that they don’t automatically charge you a ton of money!

Is Pay It Forward System A Scam?

In my opinion, Pay It Forward System is a scam. They do nothing but lie, and mislead you into giving them your money!

They use paid actors to lie to you. You won’t make as much money as they claim, as quickly as they claim, and you’ll have to put in a lot of work if you want any chance at making any money at all.

You’ll also have to shell out thousands of dollars as you continue to work through the system. It’s the same as other programs like, Digital Altitude and Jeff’s 6 Figure Business System!

If you are interested in making money online, and you’re willing to put in the time and effort it requires, then I have a suggestion for you!

My Top Ranked Program has helped me make enough money online to quit my day job, and work completely from home!

It takes plenty of time and effort, but if you are willing to work, I’m confident anyone can succeed with it!

Is Pay It Forward System Now A Scam? What Do You Think? Let Me Know In The Comments Below!

1 thought on “Is Pay It Forward System Now A Scam? [Honest Review]”