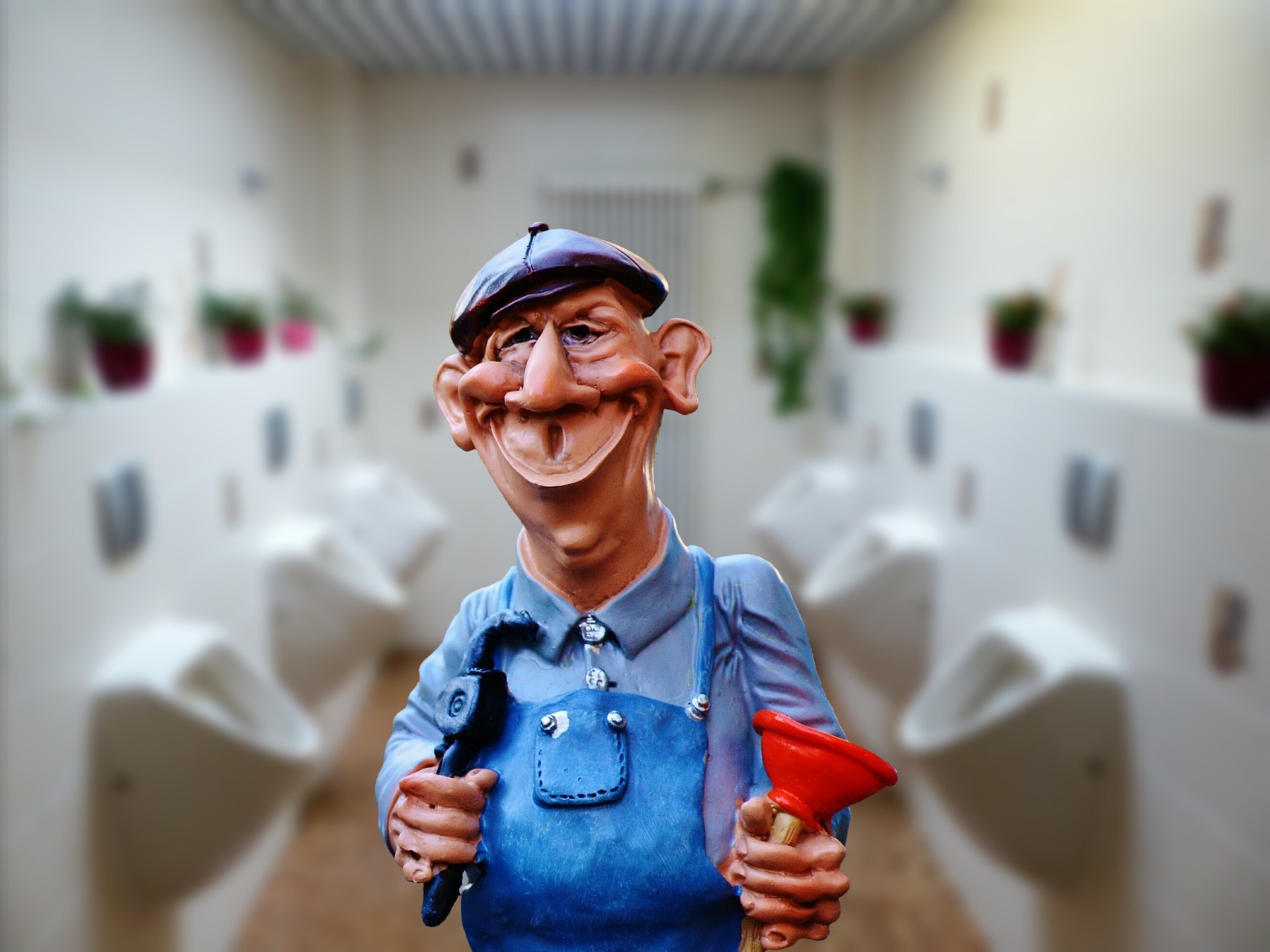 Who doesn’t love a good old fashioned success story?  The story of a struggling janitor who found a way to make millions of dollars on the internet on complete autopilot seems like an amazing story.

Unfortunately, this “incredible” story is in fact too good to be true.

I’ll tell you why in this review of The Rich Janitor.

Who Is Mike Dee?

I hate to break it to you, but after doing some research, it’s starting to look like Mike Dee isn’t even a real person. Well of course there is a real person who set up this get rich quick scheme, supposedly his name is Mike Dougherty.

In all actuality, he’s just an experienced internet marketer who probably has made dozens of online scams that are eerily similar to this one, each of which is ran with a different made up spokesperson.

Anyways, Mike Dee claims that he was once a janitor who was down on his luck, and lost a bunch of money to an online money making scam.

After losing all of his money, he discovered a supposedly discovered a full proof and easy way to make millions of dollars online.

What is The Rich Janitor

The way that the technique is supposed to make you money is by basically using a software that will rewrite articles on the internet so that you can use them for yourself to get traffic to your website.

The problem with this whole “Article Rewrite” method is that Google is smarter than that.  Google is a multi-billion dollar company with extremely complicated algorithms that were designed to specifically find articles that were simply copied, and not rank them.

That’s why this method will not work.

Is the Rich Janitor a Scam?

One of the first things that jumped out at me as a red flag was the fact that he claims that he will give you $70 for simply watching the promotion video.

When I saw that my first thought was, “heck, maybe I’ll get some money out of this” but after I finished the video I was disappointed to hear that the $70 was simply being taken off of the sales price of the program itself. 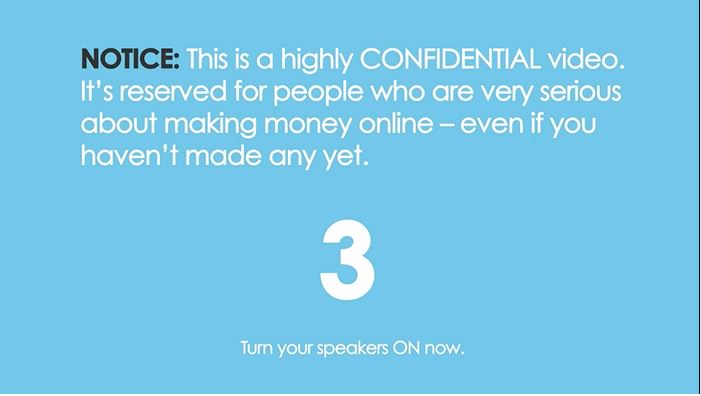 Okay, so I know that I’ve been beating up on this system pretty hard so far in this review, but as it turns out, there is some useful marketing information that you get for the $7 price tag.

Even though the odds are that you won’t make thousands or millions of dollars with the system that they set up, a beginning online marketer could benefit from some of the information.

This is mainly why I will not call this a complete scam, but I will highly suggest that you

Mike Dee’s The Rich Janitor is not the worst scheme that I have found on the internet; however, it is absolutely not a program that I would recommend.

The system will not easily make you thousands or millions of dollars online like it promises, I have doubts that it would make you any money. Not to mention there are several up sales that you should completely stay away from.

It does have a small amount of decent information about online marketing, but there are many other places, such as Wealthy Affiliate, to learn the same information and much more.

If you have any questions, let me know in the comments below!